by Doug Colmar
in Business News
0

A prototype is a sample that designers and developers make to show the client their viewpoint of a software or product before they start working on it. The working model demonstrates to the client the developer’s understanding of the project and how they will proceed with it. For your information, we have covered four significant types of prototyping technologies in this article.

This non-traditional approach to prototyping makes not just a simulation but a working model, and not of the entire software but a piece of it. Here, the developers simulate a portion of the software they have thoroughly understood.

It’s just the beginning, and additional features are added later. From here, the first simulation can be compared to the minimum viable product (MVP) or even software with minor functionality incorporated to make it worthwhile. It gets the name ‘evolutionary’ because of the way it’s developed, evolving from a fundamental structure as additional features are added to it. Several successive prototypes might be produced based on user feedback. This will eventually lead to the final product.

Rapid prototyping is usually associated with speed and ease. It’s straightforward to modify different ideas for the users. The users’ feedback can also be easily incorporated into the prototype. Many companies are providing professional rapid prototype services that serve the user’s purpose to the T. The term’ throwaway prototyping’ can also be used as it is meant for a short time. 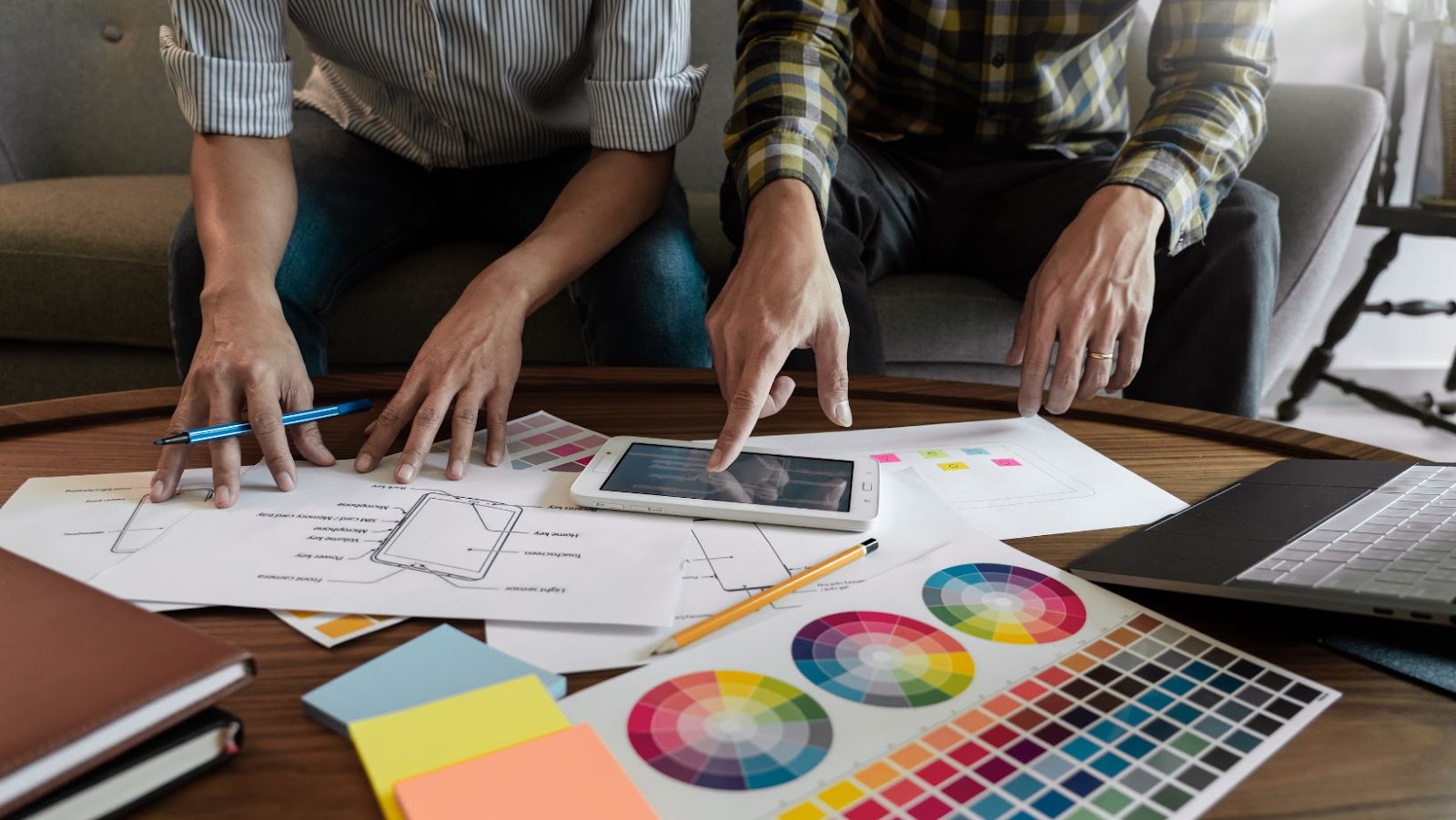 This prototyping is used explicitly for software that includes many components and modules related to each other in a rather loose manner. This involves building small prototypes parallelly but separately. Once evaluated and ready, these prototypes are merged to make a complete whole. The whole is then checked to see if it is consistent in appearance, outlook, and reliability.

The only drawback is that, since it involves different developers, the modules might differ in appearance and outlook. When compiled together, it will appear as if separate entities are merged and not a complete whole which it should be. To overcome this problem, companies have guidelines for all the developers to follow to reduce discrepancies and maintain consistency.

This is the most typical type of prototyping used for the development of web applications. Most web applications consist of two layers: the presentation layer or the user interface and the services layer, which provides all the services required by the user. This includes business logic, communications services, authorization and authentication, and other back-end services. Extreme prototyping involves three developmental stages:

The user interface is developed before the coding of the services layer and hence the name ‘extreme.’ 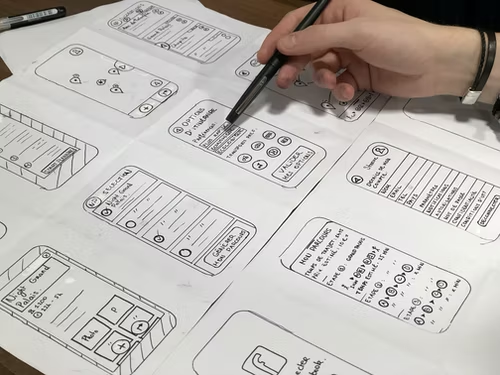 The kind of prototyping technology developers will depend on what the clients want and the type of software they are developing. Choosing the right kind of technology is instrumental in the final product’s success, as it all depends on how well the client can understand the prototype and provide the necessary feedback. Therefore, developers must consider all factors and choose the prototype wisely. This will ensure a guaranteed happy client.