by pm_pub_ioe98
in Business News
0

The last decade has been one of the best times to be an investor… ever. Markets have trended upwards so consistently that it’s been incredibly easy to make a profit. However, now that we’re in a bear market with several major indices seeing their worst Q1 and Q2 performances for decades, this is no longer the case.

For those with only a few years of experience in the stock market, this can sound like a terrible time to be investing. The reality, on the other hand, is the exact opposite.

Veterans like Warren Buffett will tell you that now is the best time to be buying. Of course, you shouldn’t be just throwing your cash around left right and centre, you need to be more considered about where you put your capital. But if you can find a way to identify companies that have strong prospects for the future, then a bear market can be an opportunity to grab a bargain or two.

In recent years, the gaming industry has performed particularly well. For example, Electronic Arts currently trades at $121.56 per share, 55% higher than at the beginning of 2019 and not far from its heights of early 2021.

But could it still be attractive to investors or has the gaming industry already reached its highest level?

When deciding whether to open a position in a company, one of the first things investors look for is profitability. Of course, it’s not necessarily a deal-breaker if a company isn’t currently making surplus cash, but there needs to be a solid prospect for it in the future.

During these current economic conditions, businesses that make sizable sums from their activities are often more attractive than growth stocks that make promises of strong performance in the future.

Many of the biggest brands in the gaming industry, including EA, Take-Two, and Ubisoft, have all made solid amounts of profit consistently. EA has even become a consistent dividend payer, something that’s historically been quite alien to holders of gaming stocks.

Going into the future, gaming companies look more than capable of maintaining their profitability, particularly the biggest players in the industry that have the resources to weather any incoming storms.

With that in mind, the gaming industry could continue to look attractive to investors in the coming years. 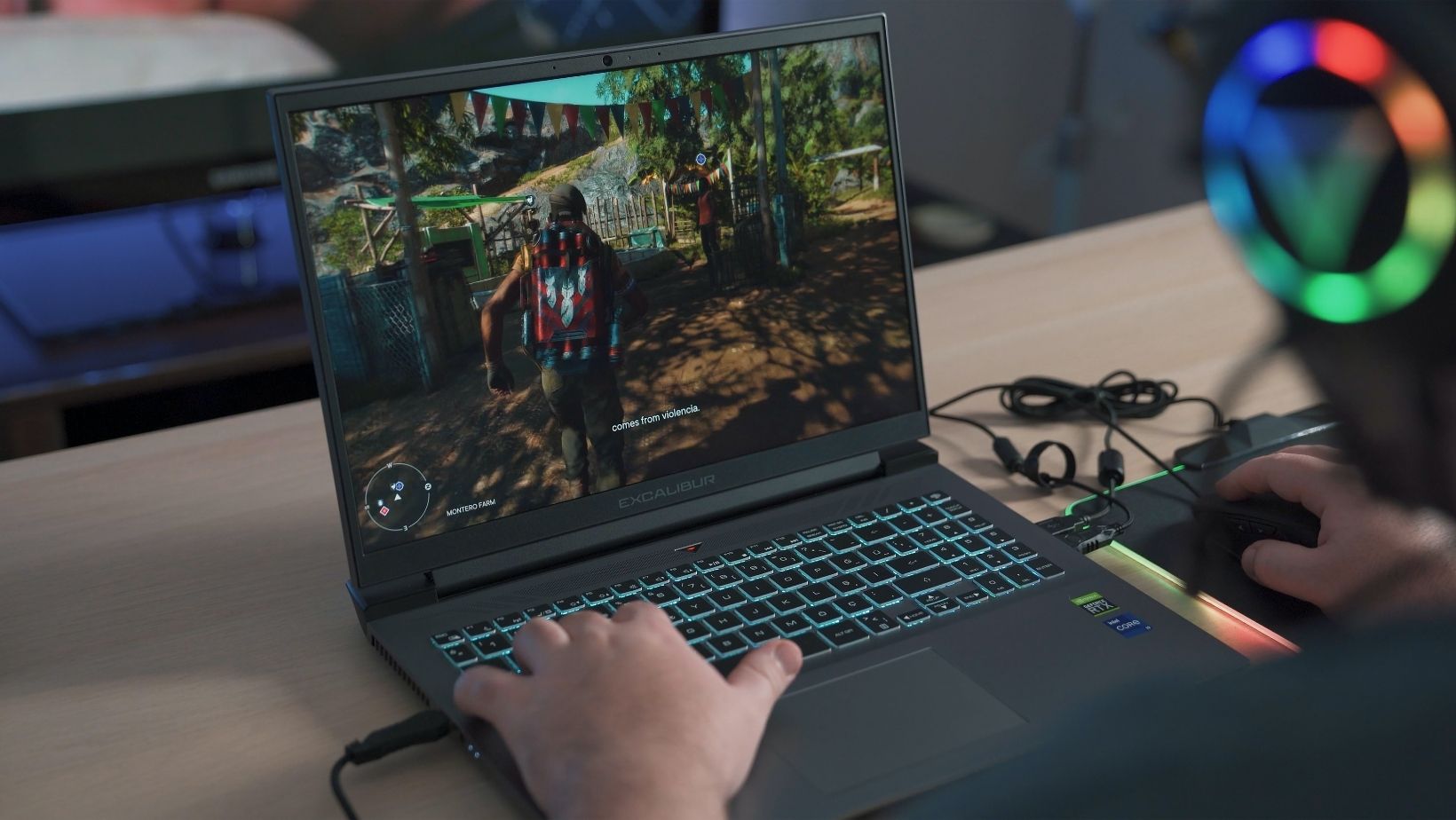 Although we’re now starting to see dividends become more common in the gaming industry, there is still plenty of room for growth in the gaming sector.

Firstly, markets like Asia and Africa still have a lot of untapped potential. On top of that, existing markets in Europe and North America are beginning to see a widening of their appeal as gaming companies reach new demographics.

To reach these new demographics, gaming companies have innovated their offerings to appeal to different groups. For example, the online card room PokerStars has created its home games feature which lets its users start their own private club rather than playing with just anyone. Similarly, Activision partially switched its Call of Duty brand into a free-to-play battle royale game to take advantage of the growing demand for the genre.

On top of that, players are beginning to spend more time on gaming, growing from an average of 12.7 hours per week in 2019 to 16.5 in 2021. More hours generally means more money thanks to microtransactions and video game sales.

Growth and profitability are great, but they don’t mean much if a competitor can swoop in and take it all away from you. That’s why investors are always on the lookout for businesses with a sustainable competitive advantage. 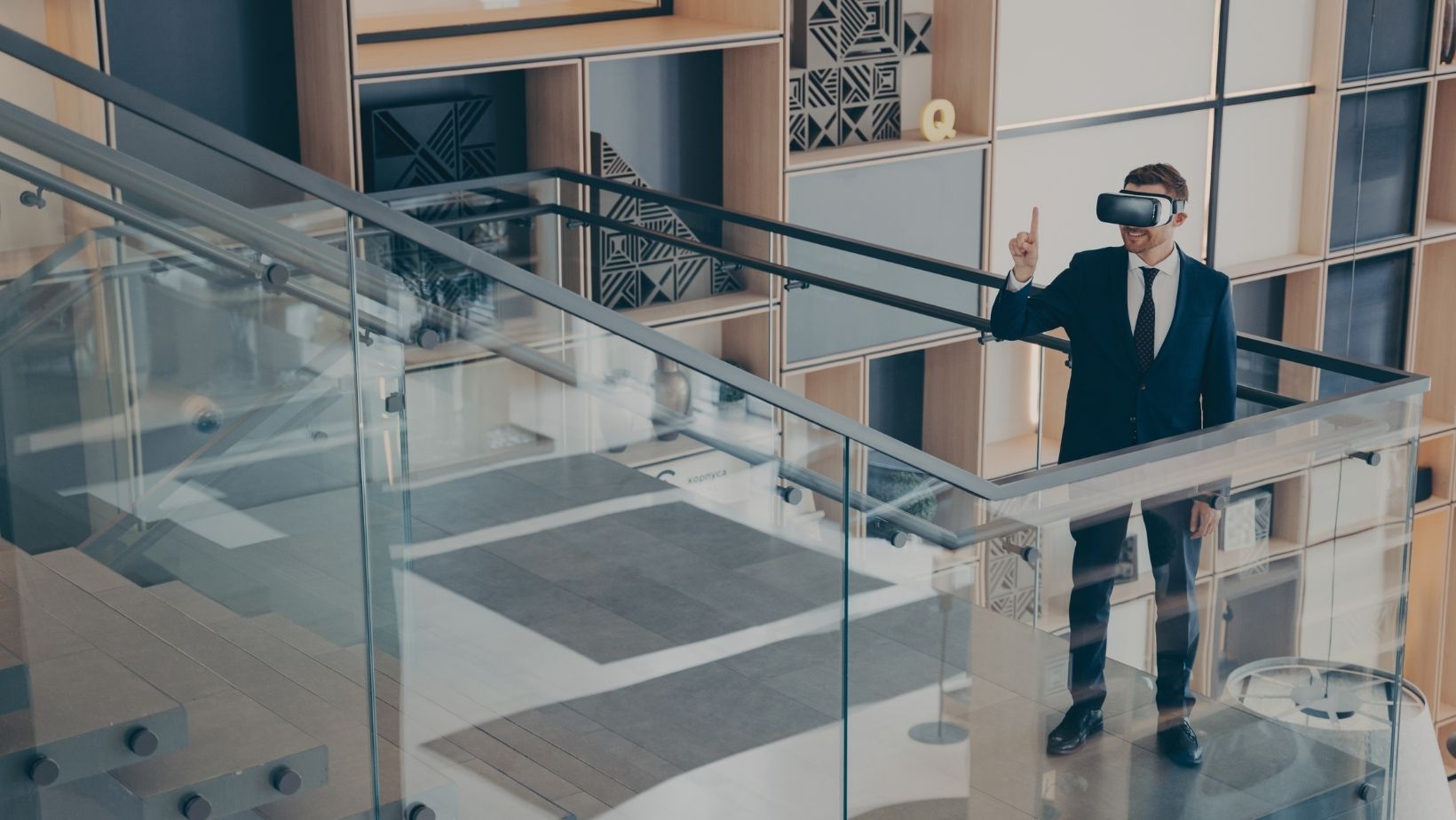 Of course, not all companies in the gaming industry tick this box, but several of them do. For example, EA holds the rights to the majority of the most successful sports video game franchises including Madden, NHL, and F1, while Take-Two owns IP like Grand Theft Auto and Red Dead Redemption.

Even if new developers can create something new and exciting, these behemoths have the resources to swoop in and buy smaller studios so that they can take advantage of their popularity.

For these reasons, gaming companies do appear like they could be attractive to certain types of investors, even in the current climates. Though, naturally, it is important that you do your own research and/or consult a professional before making any investment decisions yourself.