Online casino in Japan: everything you should know before playing

Although gambling has been part of the Japanese culture for many years and remains a big part of modern life in the country, most forms are largely not allowed. With the exceptions of horse racing, motorsports, and a few others, most forms of gambling are mainly banned by the Criminal Code. Although casinos have been operating in Japan for a long including mobile gambling sites, it is only recently that some efforts have been made toward the legalization of casinos in Japan.

Some of the questions that we will be attempting to answer are:

Narimi Murayama, a writer who is highly knowledgeable about gambling in Japan sees the country as one of the giants in gambling, not just in the region but in the world.

“ギャンブルの豊かな歴史、そして インターネットカジノ 7世紀から続くギャンブルの豊かな歴史、この分野が生み出す収益、そして依存症を抑制するための進歩的な法律” are some of the factors that Murayama quotes in support of the sentiment.

Many other gambling experts share similar thoughts; they see Japan as one of the nations with the most advanced gambling system. Others see the country authorities as very aggressive towards gambling. Right from the reign of Empress Jito, the leader who banned Sugo Roku, a game that became popular during the reign of Emperor Temmu, to the administrators today who have put stringent measures on the sector mainly to curb addiction and fight crime.

Despite the restrictions and outright banning of some forms of gambling, it has still thrived with the existence of underground games. Some players have taken advantage of the grey areas in the law to engage in online gaming. With the little restriction on what one can play online, players have been patronizing international online casinos that allow Japanese wagers. 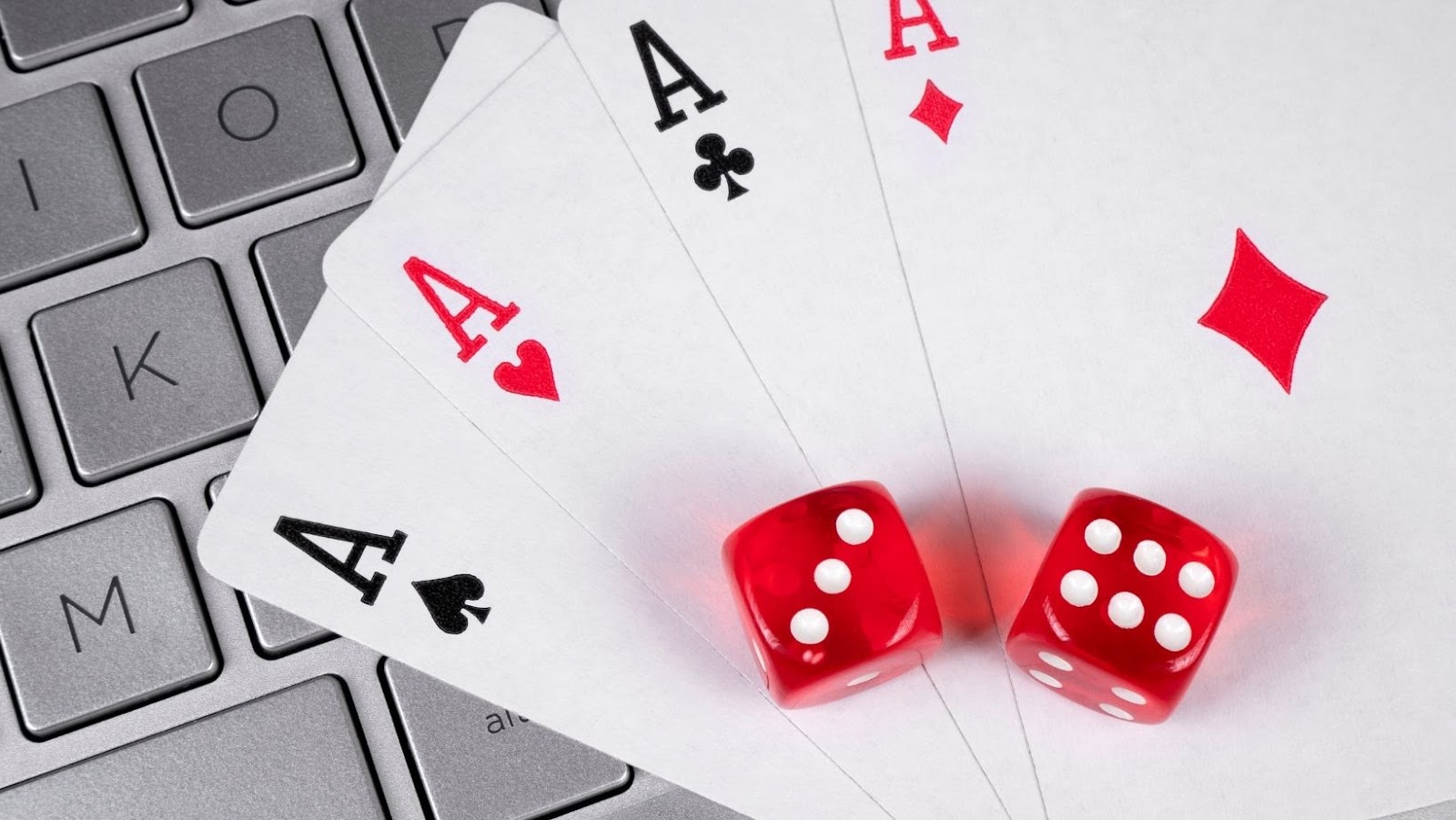 With all these restrictions, one question that comes into mind is whether online casino is legal in Japan. For quite a long time, the only types of gambling that we allowed in Japan were lotteries, scratch cards, and some sports such as horse racing, motor racing, and water sports. Article 23 of the Japanese Criminal Code prohibited any other type and offenders were punished by either being penalized with hefty fines or imprisonment for up to three years. Luckily, these harsh punishments were rarely enforced, and in an event where some were prosecuted, they just received light penalties.

This made the people disregard the law and engage in gambling, more so on the internet. In the international sphere, operators were accepting players from Japan. Even within the countries, several operators were offering the Yen as the currency. Now, the problem comes with payment options as Japanese banks do not allow transactions if it involves gambling. However, there are other ways that players have beaten the system, they have resulted in to use of electronic wallets and also numerous cryptocurrencies that have emerged.

There have been attempts by the government to legalize online casinos. Recently a law was passed allowing the establishment of these operations in the countries. The Casino Administration committee has been established to regulate and manage operators. With this development, we can now say that these operators are somehow allowed to operate as long as they meet the stipulated online casinos rules and conditions.

Although finding the best sites in Japan is a herculean task, mainly due to stringent regulation of the gambling industry there is still a decent list of great operators to choose from. Some of these operators heavily focus on the Japanese markets while a good number of them are adaptations of international casinos. However, all these operators offer apps that can be downloaded easily, allowing players to engage in games in the comfort of their houses. Some of the popular games that you are likely to find on these platforms include:

Once you have information on how the Japanese online casino is structured, now you have the confidence and can get started right away. The process is quite easy since it is pretty similar to other casinos that you may have come across. Start by identifying an operator who offers what you are looking for. One of the factors to consider is the available bonuses. You will get welcome bonuses, no deposit, and deposit offers among others.

Utilize these rewards to the maximum as they are bound to help you save and also improve your experience with a given operator. Also, be on the lookout for security features as you do not want to compromise your privacy. It is also important to check on the legal status of an online casino as this may help in resolving any issues that may arise as you patronize a platform. Issues of customer support, easy navigation of the platform, and the available payment options should also be considered. When you are satisfied with an online operator, go ahead and create an account and start enjoying your games.

Online Casinos in Japan may be highly regulated when compared to other jurisdictions in the world, but it has thrived over the years to an extent where it has been raking in some of the highest revenues. With the relaxation of the rules and streamlining of the sector, it is expected that more players will come in leading to further growth.